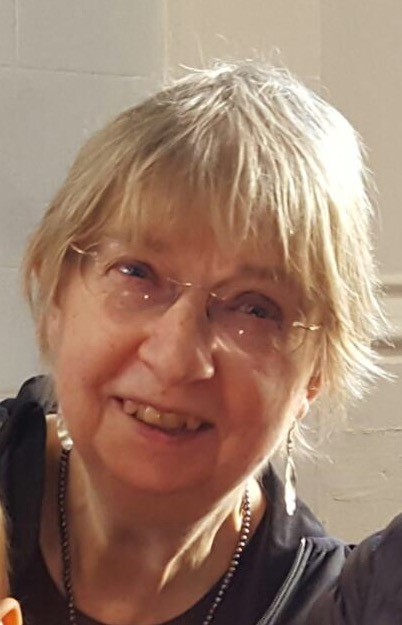 Louise Ross retired in 2018 as the manager of the Leicester, England, Stop Smoking Service, but continues to be active in tobacco harm reduction. The Leicester stop smoking service was the first in the country to go ‘ecig-friendly’ on No Smoking Day 2014. She now works as Business Development Manager for the Smoke-Free app Smoke Free… Read more » 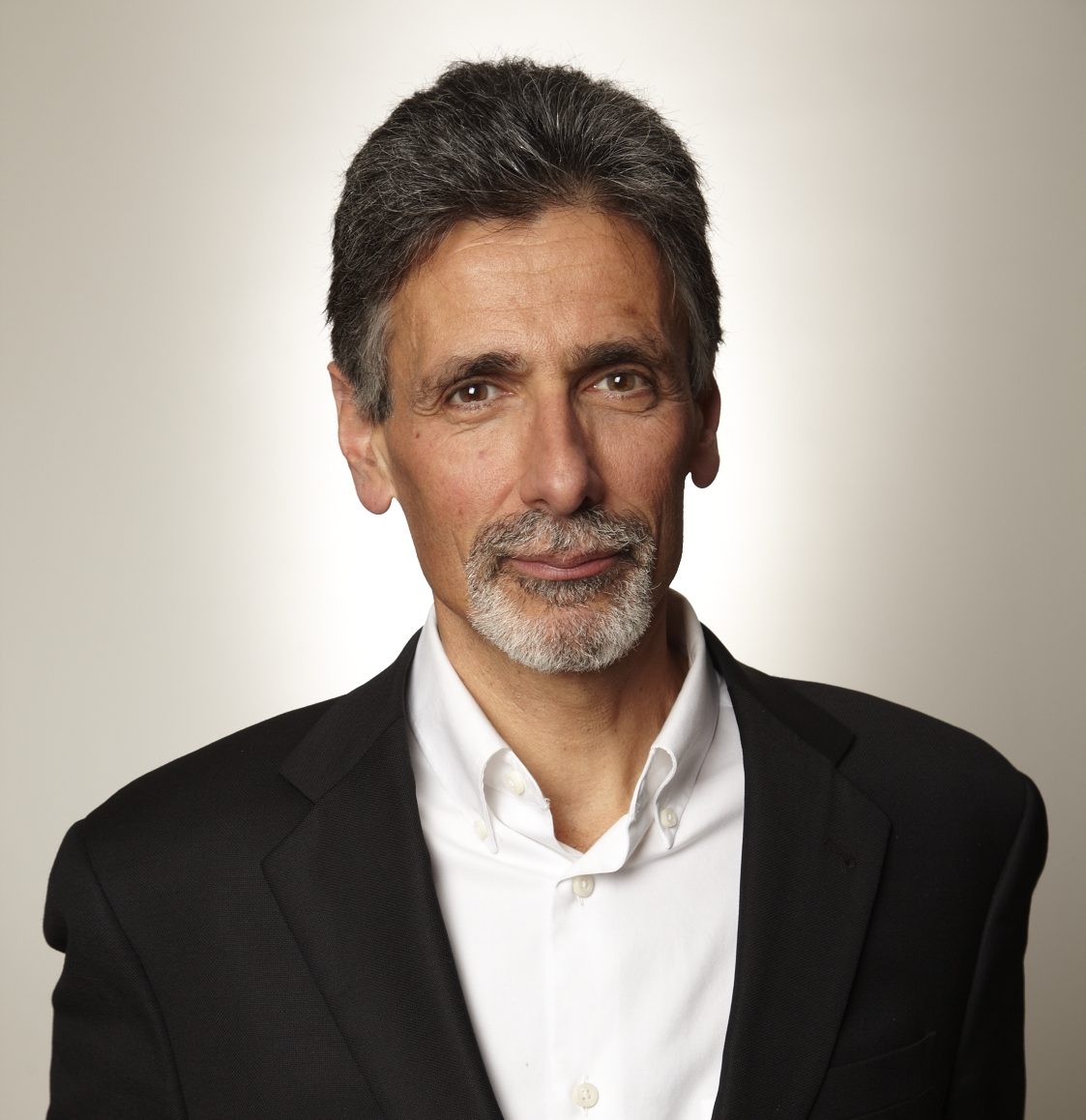 Marc Gunther is a veteran reporter who writes about many things, including philanthropy, tobacco policy, psychedelic drugs and animal rights. He took a critical look at the campaign against vaping funded by Bloomberg Philanthropies in a long story in the Chronicle of Philanthropy last March. His writing about e-cigarettes and tobacco can be found here. Marc was… Read more » 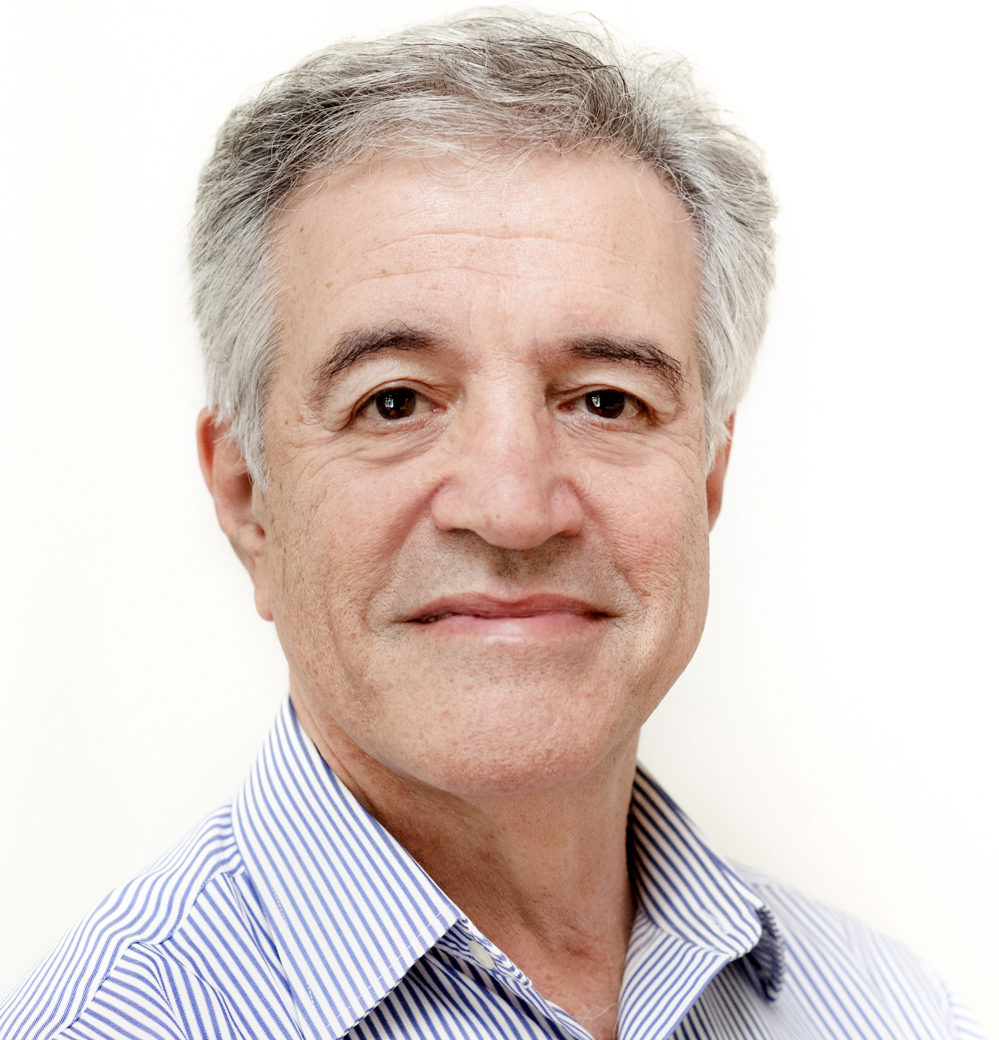 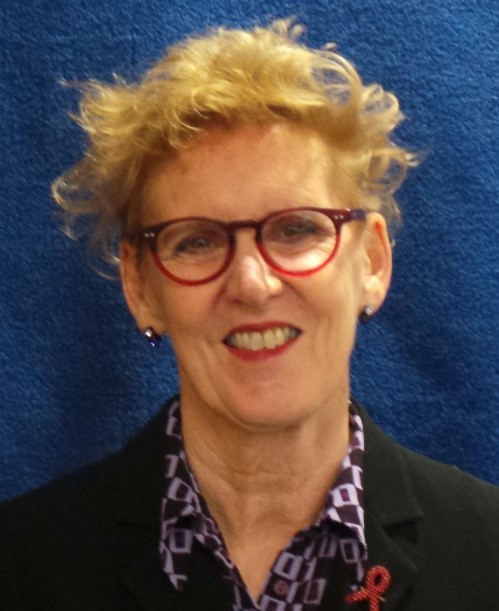 Rosanna O’Connor has been appointed as the Director of Addictions & Inclusion in the new Office of Health Improvement & Disparities, following her interim role as director of Public Health England’s (PHE) Health Improvement Directorate, during the pandemic and PHE’s Transition. Rosanna’s new role covers alcohol, drugs, tobacco, and gambling, plus the inclusion health agendas… Read more » 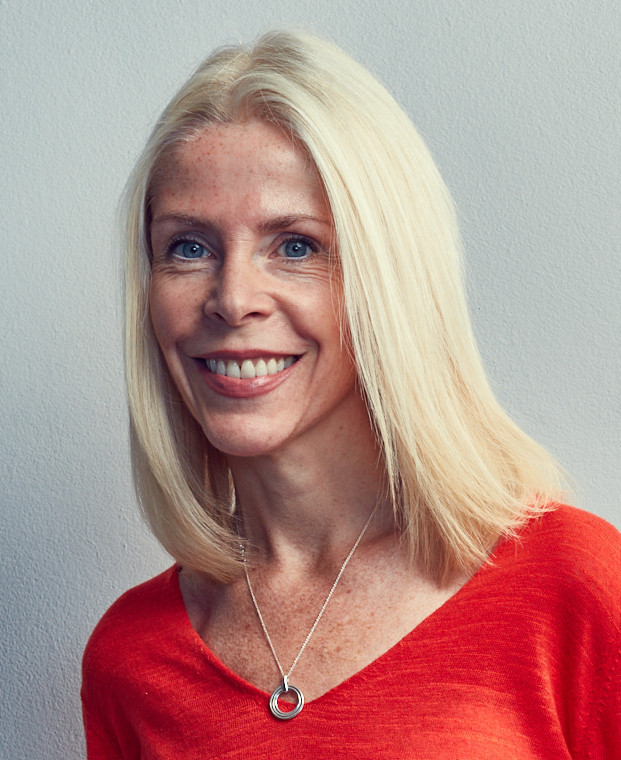 Professor Linda Bauld holds the Bruce and John Usher Chair in Public Health in the Usher Institute, College of Medicine at the University of Edinburgh. Linda is a behavioural scientist whose research focuses on two main areas: the evaluation of complex interventions to improve health, and how research can inform public health policy. She leads… Read more » 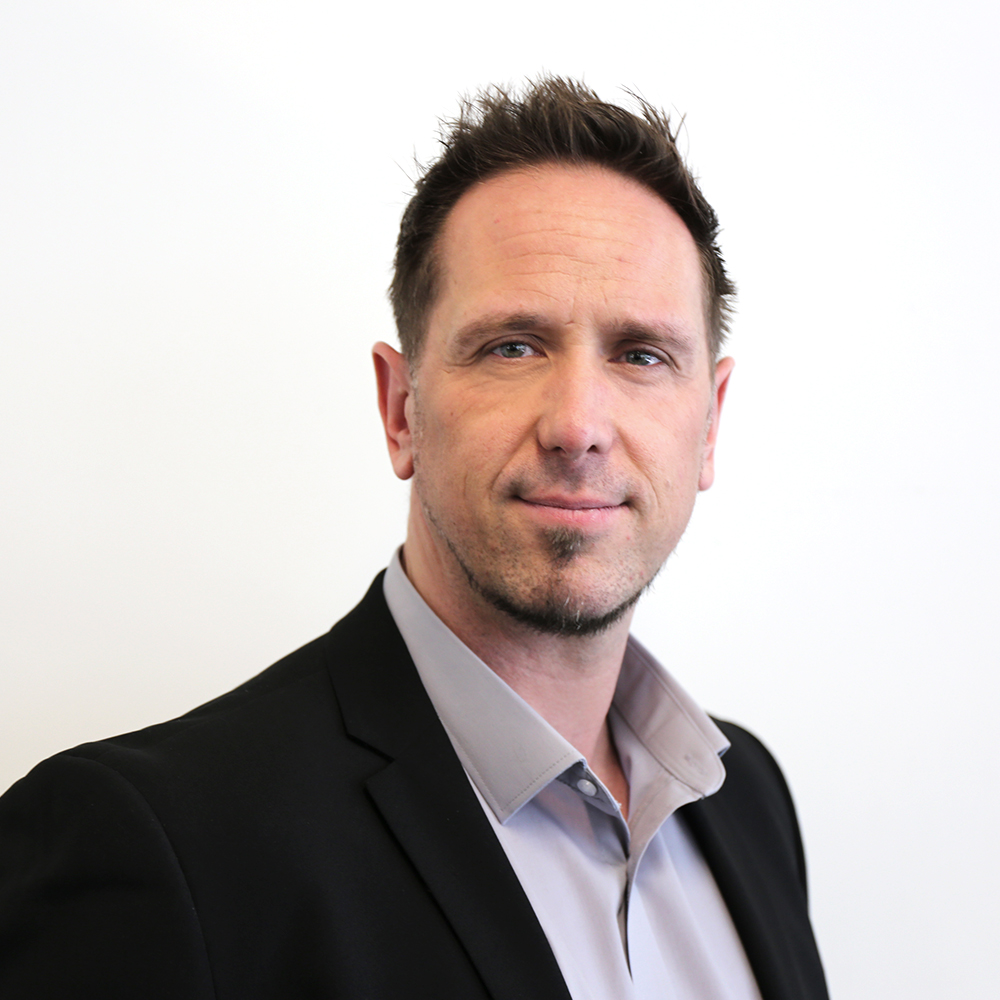 Prior to employment at the MHRA, Craig Copland worked in the health food sector and fitness industry before taking up a position with the Portsmouth Trading Standards Service from 2007 to 2017.  In his capacity as a Trading Standards and Financial Intelligence Officer for Portsmouth City Council, Craig has worked across a broad spectrum of… Read more » 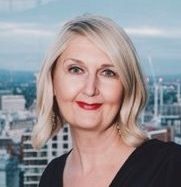 Andrea leads the Making Smoking History Strategy for Greater Manchester city region to reduce smoking prevalence further and faster than anywhere else in the UK and globally. With a career long commitment to tackling health inequalities, Andrea was previously CEO at Healthier Futures. She has extensive experience in local government and at director level in… Read more » 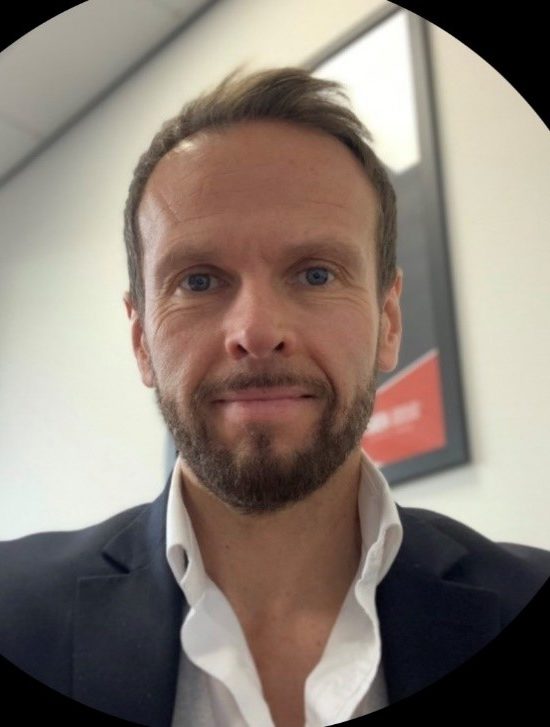 Marcus Saxton is the Chief Executive of the ‘Totally Wicked Group’ and Chairman of the Independent British Vape Trade Association (IBVTA).  Founded in 2016, the IBVTA is a not-for-profit, non-political trade association, which exists to provide credible knowledge and guidance to support the independent vape sector and promote constructive interaction between this industry sector and… Read more » 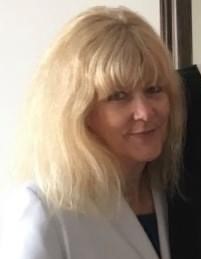 Kate is Co-ordinator for Trading Standards North West and a member of the Department of Health and Social Care National Tobacco Focus Group. She is an experienced sales and marketing professional, having worked for many years in multinational businesses in the private sector, responsible for building and maintaining excellent customer relationships across the world. She… Read more » 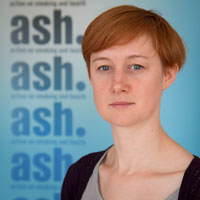 Hazel has worked across health and social care policy in the UK and abroad. She currently manages ASH’s policy development work. With a background in health and housing policy Hazel has particular expertise in local government and the delivery of policy at a local level. Hazel also co-ordinates two coalitions dedicated to addressing the health… Read more »